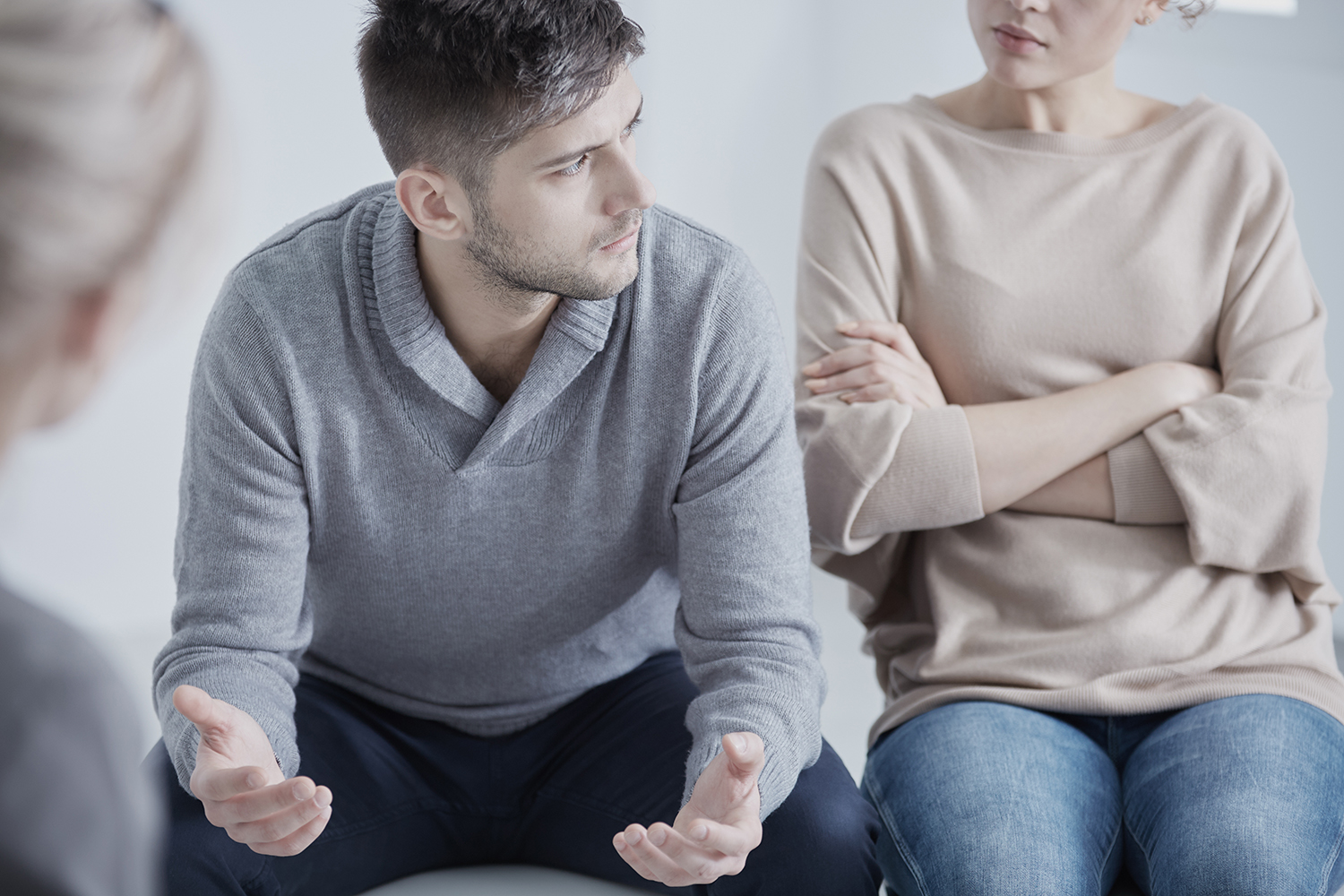 In my pre-marital counseling experience of recent years, I have found that there are three common crises in marriages and relationships:

Friends often get to know each other and their significant others in group settings. Many girls like to privately contact and ask their friend’s boyfriend to pick them up from the airport or help them move. It is supposed to be a beautiful thing to help one another. However, contacting a friend’s boyfriend privately without first informing the friend often leads to trouble. Private conversations often turn into flirting. Over time, these girls often become involved with their friend’s boyfriend. Some men also do not carefully set boundaries. They help all girls that come to them for help. This kind of attitude often turns a simple friendship into a complicated relationship. It is very unfortunate that many great friendships end up destroyed due to carelessness. This kind of trap not only ensnares young people, but also quite frequently traps married people as well.

Due to the pandemic this past year, everyone is forced to stay home a lot. Many young people have gotten sucked into online game addiction. I have known quite a few outstanding young men, including pastors’ kids, who are in their 30s and have dated a girlfriend for five to six years but have no intent of getting married. It is quite puzzling! I found the surprising problem — these men are addicted to online games. Now, their girlfriends are hesitating about whether or not they should pursue marriage with them. They worry about getting married to boyfriends who may not overcome their addictions. In this case, many girls would rather stay single than be married. Some women try to make deals with their boyfriends that if they marry them, then they must reduce the amount of time spent  playing games. After getting married, it often seems that the addiction has improved. However, men often resume their addiction when their wives get pregnant and have no energy to remind them anymore. This kind of case is becoming more and more common in this generation. It has become a destructive lifestyle in many modern marriages.

According to statistics, out of one hundred couples who live together before marriage, 40 of them break up prior to marriage. The other 60 couples get married, but 35 of them end up divorced. This leaves only 25 couples that stay married. The truth is that long-lasting marriage is not sustained by romantic love but by commitment. Christians see marriage as a sacred vow before God. What God has joined together, let no one separate. Marriage is a commitment of unconditional promise. When two people enter biblical marriage, they commit unconditionally to each other.

Unfortunately, young people nowadays do not want to live alone but are not willing to carry out the commitment of marriage. Therefore, they choose to live together unmarried, so they can avoid the responsibility of marriage. Even if they do get married, they are not willing to face difficulties together when challenges arrive. The most common excuse for ending their marriages is incompatible personalities. These are hidden crises of marriages and relationships. They are worth pondering upon. 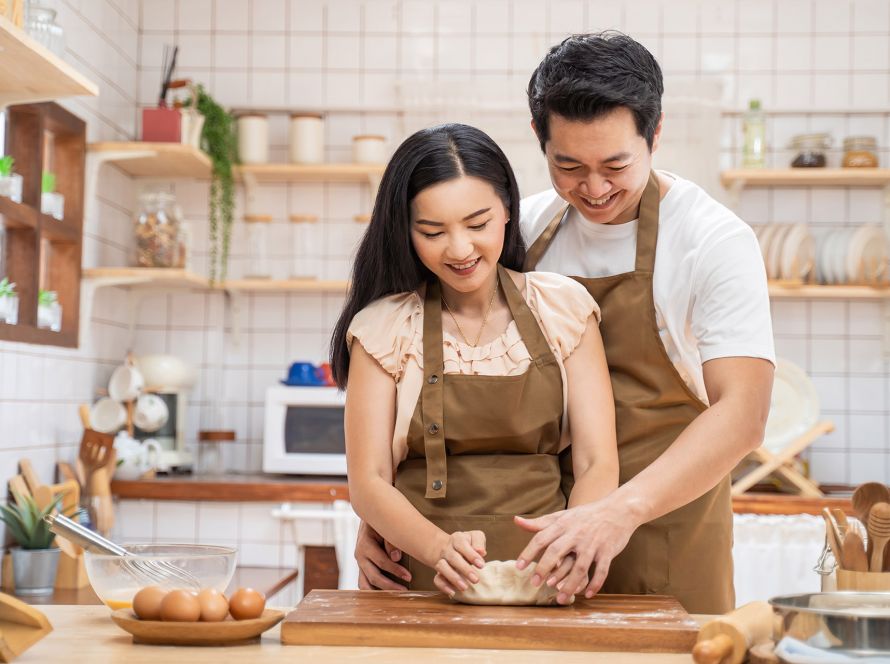 From Dating to Marriage

Facing Fears of being in a Romantic Relationship